On February 3rd Paramount Studios will bring us the Star Trek Into Darkness Mobile App! How exciting. According to an announcement at the 2013 CES earlier this week Paramount Studios and Qualcomm Electronics have partnered to create a new app for the upcoming film Star Trek Into Darkness. The app will use context-aware technologies to bring specific information to users at specific times. Very nice!

When the app launches later this month, fans will be able to get special Star Trek Into Darkness content, such as videos, photos and wallpaper delivered directly to the mobile device.  This sort of functionality is standard fare for promotional apps.  To totally win, the Star Trek Into Darkness app will also be able to unlock exclusive content and interactive features.

The first opportunity to unlock content will be Super Bowl Sunday! Be sure to check it out in the second quarter of the Super Bowl during an airing of a Star Trek Into Darkness TV spot. The app will use audio recognition to deliver content to users watching the ad on Super Bowl Sunday.

While using a smartphone app during a Super Bowl ad isn’t totally new, this is the first time we’ve seen such a broad-based digital campaign built into a smartphone app.

Star Trek Into Darkness opens in theaters on Friday, May 17, 2013. If you want to get notified of the Into Darkness app’s availability, as well as enter a contest to win a VIP trip to the film’s U.S. premiere, go to StarTrekMovie.com/CES 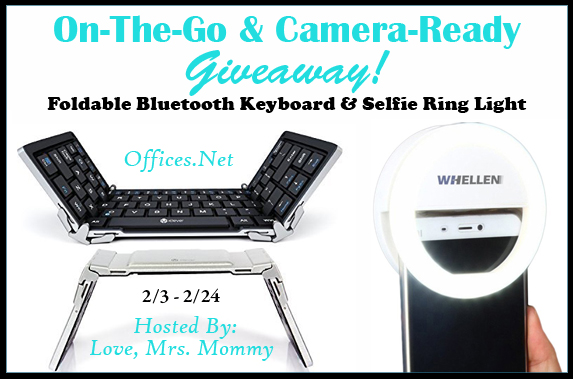