ATLANTA, September 30, 2015 – An epic robot revolution is headed to Fernbank Museum this fall during the interactive family event, Robots Day. On Saturday, October 10 from 10 a.m. until 2 p.m., people of all ages will come face to face with Atlanta’s most intelligent androids through robot demonstrations, programming opportunities, fun activities and giveaways.

Robots Day is inspired by Fernbank Museum’s latest National Geographic movie, Robots, and offers kids, teens and adults an exciting exploration of the world of robotic technologies. Event day partners, Imagine That! & Future Tech, Brainy Bytes and Robotic Explorers will conduct live demonstrations of LEGO® EV3 and NXT robots of different sizes and will show visitors how to program them. Members of the student-led G3 Robotics Team from Grady High School will showcase their G3 Drone For Good and a fascinating Frisbee-throwing robot.

The Georgia Tech Institute for Robotics and Intelligent Machines will also be stopping by with a collection of stellar humanoids including Avatar, a social interactive robot for therapy play, and Mini-Darwin, a robot for helping children express emotions. In addition, Hello-Robo will introduce an impressive 3-D printable robot named Maki as well as a desktop companion robot with 20 points of articulation.

Other engaging activities to enjoy include robot building blocks to create a life-size bionic buddy, robot claws for an innovative way to pick up trash and recyclables and a “Build-A-Bot” craft to design a mini robot to take home.

The day will also feature free giveaways while supplies last, including robot trading cards from Georgia Tech’s Institute of Robotics and trading cards starring the Robots film’s cast of characters.

To investigate further into the world of robots, guests can catch the exhilarating film, Robots, in Fernbank’s IMAX® Theatre. Viewers will enjoy an eye-popping exploration of the world’s most cutting-edge robots. The film’s gentlemanly humanoid host and narrator, RoboThespian, gives a remarkable tour of a dozen superstar robots showcasing the latest developments in robotics and engineering.

All Robots Day activities, including the Robots film, are included with the purchase of Value Pass tickets. Value Passes include Museum and IMAX® admission and are $26 for adults, $24 for seniors, $22 for children ages 3-12, $8 for Museum members and FREE for children ages 2 and under. Museum admission tickets for Robots Day activities and IMAX® tickets to see the Robots film may also be purchased separately. Fernbank Museum is located at 767 Clifton Road NE in Atlanta. Parking is free.

About Fernbank Museum of Natural History

Fernbank Museum, a 501(c)(3) not-for-profit organization, is one of the most popular and iconic cultural attractions in Atlanta, serving nearly a half-million visitors each year. Fernbank continues to serve as a school in the woods while fulfilling a mission to inspire life-long learning of natural history. Home to the world’s largest dinosaurs, Atlanta’s biggest IMAX® screen and one of the largest assemblages or urban Piedmont forest in the United States, Fernbank brings science to life through immersive programming and unmatched experiences that encourage a greater appreciation of our planet and its inhabitants. 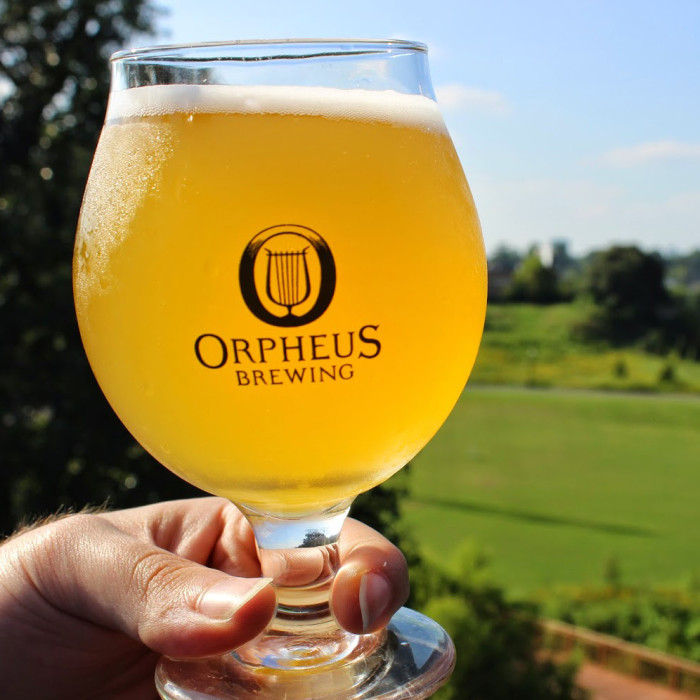 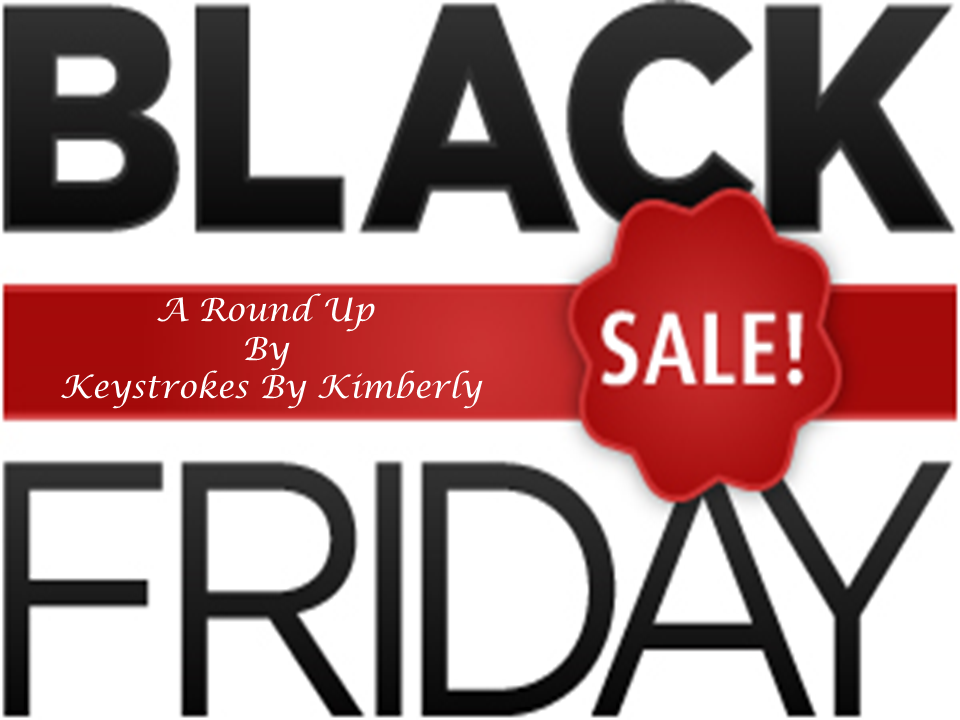