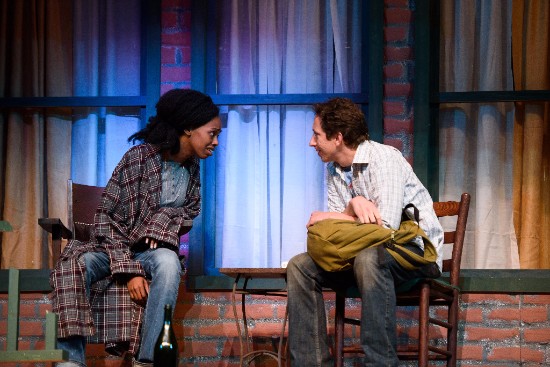 Marshall W. Mabry IV is an author and commentator. He is the next rising triple threat in the metro Atlanta area! Please visit him on the web and get social with him through Facebook, Instagram and Twitter.

Marshall is definitely my go to theatre guy whenever I cannot view something personally. His passion for the theatre is AMAZING just like his performances. A.M.A.Z.I.N.G. You must follow him to see his performances. Below is his review of Proof by David Aurburn

Guys go see this show it's amazing! This is the best acting you'll ever see live. #PROOF by David Auburn is already a well written show but with the talent at @truecolorstheatre its taken to a different level @iamkennyleon #proof #play #amazingactors #bestshowinga #broadway #playlife #actorlife #unbelievable #speechless😱

Gerard Catus (playing Robert): From the start of the show Gerard is in full dad mode. He perfectly displays his character’s emotions and emotional battles. As soon as he walks on stage you feel his strong solid presence and hear his big, colorful, and warm voice. During the second act you see such a profound change in his demeanor that it amazes you. He goes from a strong solid character to a weak unstable man, and that made his performance so much better. There wasn’t any fluff, just him honestly telling this story.

Fedna Jacquet (playing Catherine): Her performance was the most real and grounded performance of any character that I’d ever seen. Watching her move seamlessly through different emotions is rally unbelievable. She told this story better than anyone else could have. On the stage, it was not Fedna but Catherine. She brought that character to life in such a way that it felt like Catherine was a real person just living out her life on stage. Her performance was remarkable.

Tinashe Kajese (playing Claire): She was amazing, she was her character, she was an older sister who just wanted the best for her little sister. She perfectly executed every scene, every word she said was heard and understood, there was no dull moment when she was on stage. If you watch her every time she’s on stage, you’ll see that she’s always “on”. When the focus isn’t on her she’s still in the moment and paying attention to the scene.

Eric Mendenhall (playing Hal): Eric perfectly portrayed the dorky professor that his character is. Even some of the wardrobe reflected his level of nerdy, from a tie with the symbol of Pi on it to a pair of round almost Harry Potter looking glasses. He really gave his character an extra push and showed complex emotional shifts throughout the show and didn’t have to say it. His expressiveness showed through simple thing like facial expressions, eye movement and body language. He was telling the story of Hal on a larger scale then just reciting lines and praying to come off as authentic.

Overall: This play blew my mind and turned the world upside down. The light design, that effectively told the story and helped transition scenes was genius. If you take a listen to the music playing when you enter the theatre, you’ll find that it’s math themed. The set which was beautiful, remarkable, sensational, unbelievable, and any other adjective you could think of was captivating. This show had a great ground layout and then the actors made it real. They took us to Chicago; they took us through this families life from their hardest times and their most triumphant times. Every single actor held their own and made this a show worth seeing.

Proof Synopsis: Proof is the Pulitzer Prize & Tony award winning drama by David Auburn, directed by Tess Malis Kincaid. Proof, is a passionate story about the bond between fathers and daughters, the power of love, and the nature of genius. Catherine, a troubled young woman, has sacrificed years of her life as the sole caretaker for her mentally unstable, but renowned mathematician father. On the eve of her twenty-fifth birthday following her father’s death, the arrival of her estranged sister, and the romantic attentions of her father’s former student, she is forced to confront her own volatile emotions. A burgeoning romance and mysterious discovery make Catherine question: How much of her father’s mental illness and genius will she inherit? 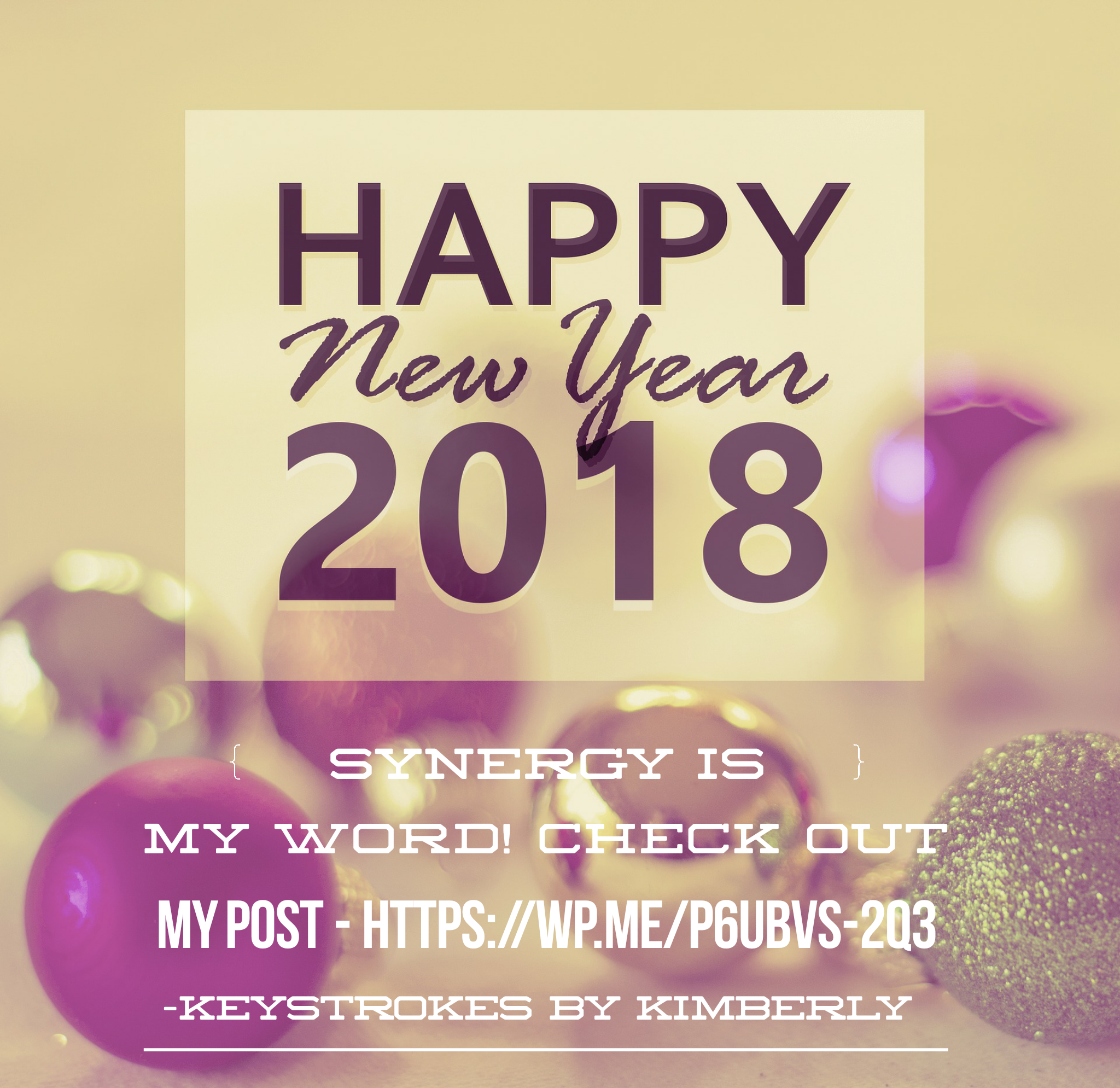 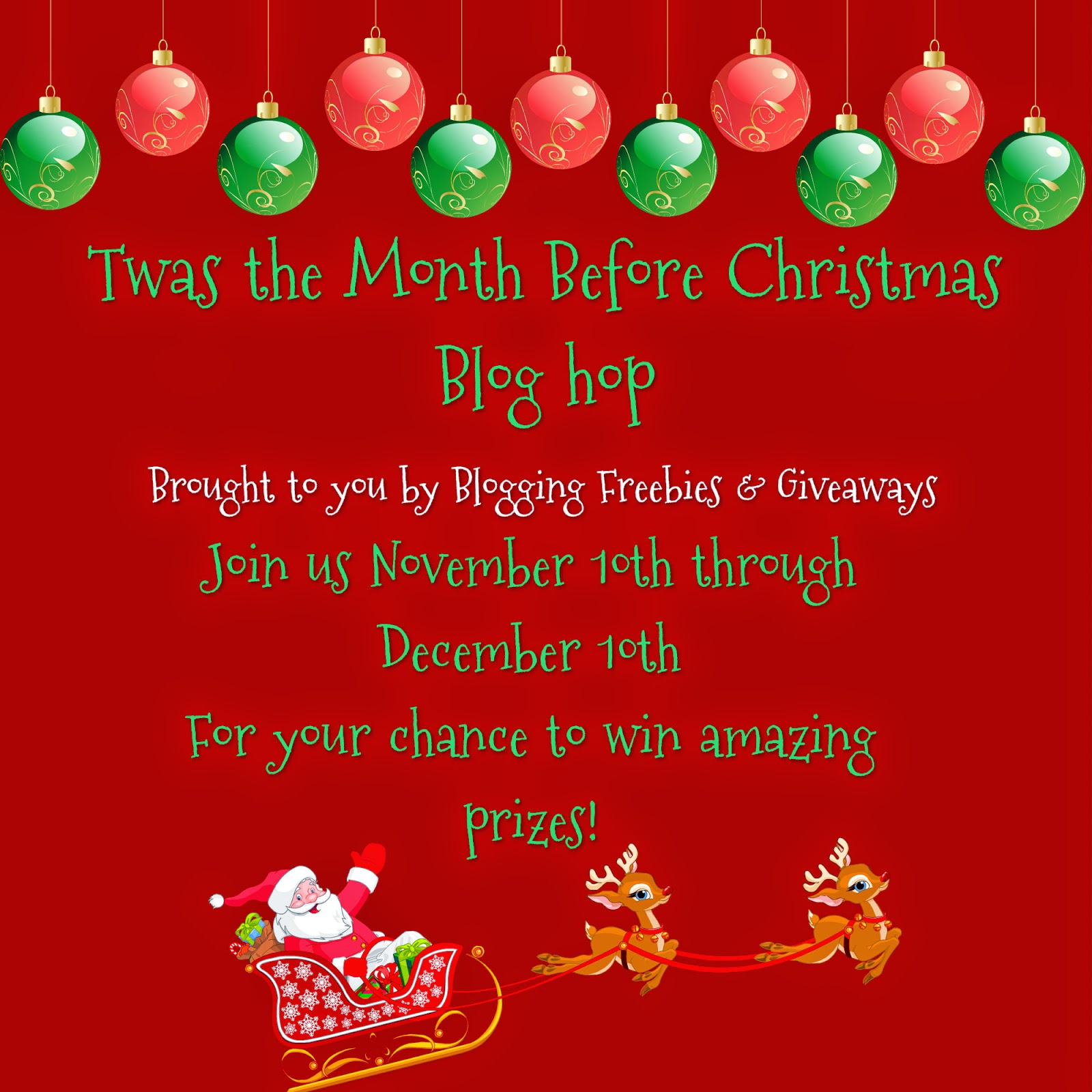