In my role as a social influencer I read all the time and read with many different angles in mind. I often do not know the angel I will present until I complete my article. Reading RollingOut.com ‘s recap of President Obama’s views on the water crisis in Flint and then Googling other articles and looking at the social media insight I have to say yes Flint’s water crisis is an American tragedy in so many ways which are unmistakeningly unimaginable.

We have a MAJOR health crisis in Flint which was completely unavoidable. When you think of how children, adolescents and all humans were have been sacrificed to save money all because the city wanted to save money I simply do not understand. This was an act of murder and not valuing human lives in a city which happens to be 60% African American. Who REALLY thought this was okay? Who actually signed off on this? Who looked the other way? Complaints began a month into the newly implemented money saving years ago. Yes, this is truly a tragedy an American tragedy.

1. America ALWAYS is helping other countries and their causes without taking care of home first. #PrayForParis #PrayForGaza #PrayForTalia and the list goes on yet no #PrayForFlint until recently.

2. Boycott the Oscars and #OscarsSoWhite are getting more attention and media coverage than a town in America who is little committing a crime of at least two to three years by providing toxic water which has now made a city including sick children.

3. The government leaders Detroit and Flint Michigan who were selected to act in the best interest of the citizens failed them and knowingly failed. Oh and let us not let the good Governor Snyder off the hook. 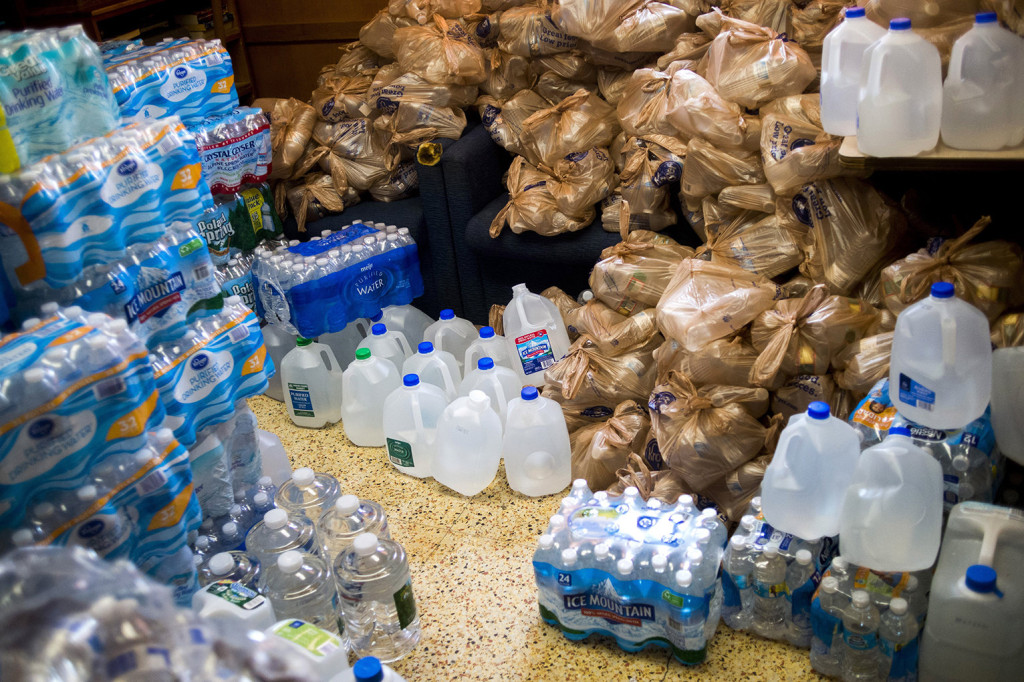 The facts are Flint Michigan is at least 60% African and Governor Snyder and other local officials are committing a version of genocide intentionally. There is absolutely no reason why this should have gone on for two to three years or longer. It has been reported Governor Snyder was aware of this challenge every step of the way and just turned over two hundred emails regarding the issue. When does it stop? What took the media so long to acknowledge the alert and make America aware? This is really some Erin Brockovich in real time again.

What can we do? Well, I have round up a few things which are more than hashtags. They are actionable.

1. Keep it on our radar and demand justice by moving silently or raising sand however do not forget them or allow this to be swept under the radar. They need our voice.

2. Donate to this GoFundMe.com site at http://bit.ly/1NtIhG3. Any amount will help and they are doing a good job documenting the funds and expenses.

3. Write Governor Snyder at http://1.usa.gov/1JvKwhw. Do it at least weekly.

Together we can and will make a difference.